What If Energy Star Goes Away?

Energy Star stands out as a trusted name to a large portion of the American population in rating the energy performance and cost on products such as windows, doors, appliances and more. But according to multiple sources, including DWM Magazine, a White House proposal has been submitted that could negatively impact Energy Star. The proposal plans to significantly cut the department’s budget from approximately 57 million to 5 million yearly. Such a large budget cut could lead to the closing of the program or the possibility the Environmental Protection Agency (EPA) would transfer the program to a private, non-governmental company or cooperation. Discussion of the proposed budget cut to the EPA and other agencies is still in the early stages, but it’s important to consider what the impacts of such changes would be on the program.

As a voluntary program, this program has been part of the EPA since 1992. It was designed to promote the reduction of greenhouse gas emissions through an in-depth labeling system that required meeting required criteria to receive the program’s certification.

Along with supporting a healthier environment through a higher level of energy efficiency, the program allows consumers, both individual and businesses, to save money by choosing energy efficient products.

According to information on the program’s website, in 2012, businesses, organizations and consumers saved $24 billion.

The question being asked by consumers, businesses, and environmental advocates is, “What happens if the program goes away?” The following is a list of viable concerns:

Investing in your home with energy-efficient windows that are certified by this program offers several attractive benefits to homeowners:

For home improvement projects that involve new window installation or replacement, consider upgrading with the lowE 3 glass package from Infinity Windows by Marvin. Available in all U.S. states, these energy efficient fiberglass windows provide the benefits listed above, and more. Contact North Georgia Replacement Windows for a free proposal. 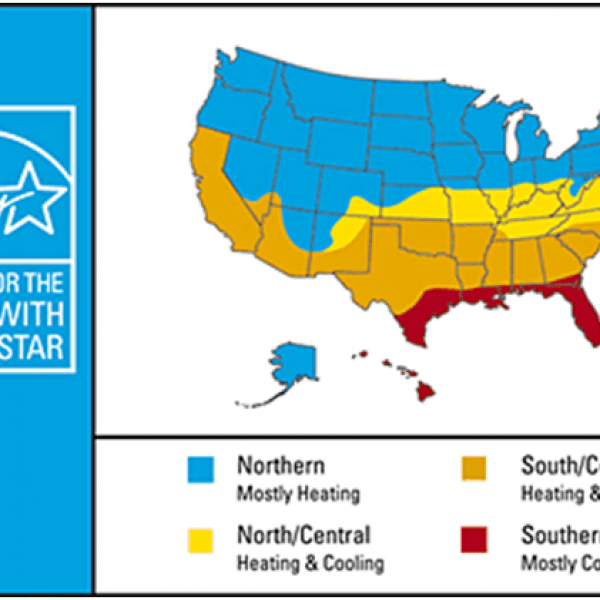 All Windows Are Not Created Equal

Q: What's Good For Records But Bad For Windows?

Get Options, Ideas and Prices